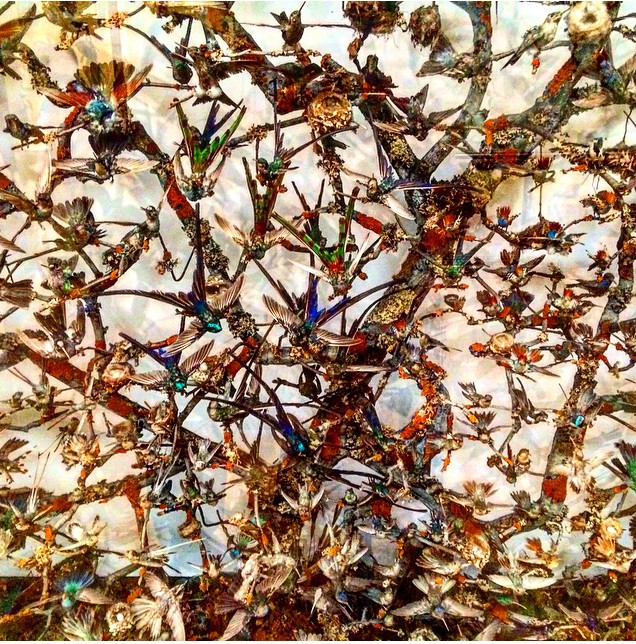 I have read a lot of articles about the best cheap things to do in London, and for the most part I come away feeling irritated. Sorry, but if you felt the need to tell include a section telling me that I could ‘walk around Covent Garden’ for free then you’ve really wasted your time as well as mine. If I’m going to venture out of my bed and away from YouTube then it should at least be for something worth my while.

I am also under no illusion that you’re going to be able to do the best stuff for a small amount of money. London can be an expensive city and sometimes, going out for a nice meal is going to cost you between £30-40 per head. This doesn’t even include the rest of the stuff you may want to spend your day doing!

So, although the word ‘cheap’ is highly subjective, each item discussed below costs less than £15. Hopefully my guide will help to highlight how you can spend your money effectively enough to get lasting experiences out of it.

I’ve talked at great length about my love for museums in previous posts, which I will link below.  If you’re not bothered about reading through my disgusting lust for ancient artefacts then I will summarise. The following museums and galleries are just some of those in London which have free entry to all permanent exhibitions –

You could easily spend 2-4 hours looking around each of these museums or galleries in depth and so it’s a really nice way to use a day out in London while spending no money on admission and learning something while you’re there.

During the warmer months, a great way to enjoy the fresh air is to head into Hyde Park. Not only is the park itself great for witnessing a bit of greenery in the city, there are plenty of places to grab food or ice creams, sun bathe and so forth. My favourite part of the park however, is the Serpentine. This is a lake in the middle of the park which is used for boating.

It costs £12 per adult to hire a boat for an hour, and you can choose between either row boats or pedalos (pedal boats). I would go for a pedalo every time because you can just sit back, relax and let your feet do the work. An hour might seem like a long time to be pedalling around a lake but when you’re with friends the time flies by and you have genuine fun trying not to crash into the other boats around you.

Now don’t yell at me BECAUSE I’m about to contradict myself and tell you to walk around looking at stuff. The only difference is that in Borough Market, it’s actually stuff that’s worth looking at, rather than someone dressed as a metallic Charlie Chaplin.

Borough Market has everything you could ever want from a market; bread, cheese, cakes, fruit, juice, paella, curry, chutney, fish, flowers, vegetables, crockery and more. One of the first stalls you’re likely to be attracted to is ‘Bread Ahead’. They sell the best donuts, olive bread and hazelnut brownies. You can get a bunch of stuff together and snack on it while you browse, or save it all up for a picnic! The food is all fresh and reasonably priced. There are also an abundance of free samples on offer.

Not all trips to the theatre need to break the bank. The other day, I went to see ‘Bend it Like Beckham the Musical’ at the Phoenix Theatre and there were great tickets available for £15! The trick is to turn up on the day and check with the box office to see what’s available. Usually, if they have empty seats a few hours before a show they will lower the prices significantly to fill as many seats as possible. There are also plenty of places in Leicester Square, Covent Garden and so on which will be selling discounted theatre tickets for shows on the day.

(Side bar – Bend it Like Beckham is LITERALLY amazing.)

Theatre doesn’t just stop at the West End. If you’re interested in Shakespeare, the Globe Theatre offers standing tickets in ‘the yard’ for £5 for all productions. While standing through a play and being open to the elements may not be everyone’s cup of tea, it’s actually a great way to get a small insight into the way plays would have been watched by the common man in years gone by. The quality of the productions are obviously always very high and once you’re immersed in a story you forget about the rain (well, this is England after all) and the standing up.

Finally, the National Theatre operates a scheme called ‘Entry Pass’ where those lucky enough to be between 16 and 25 years old can get tickets for £5. If you’re not within this age range, there are always a number of £15 tickets to productions which can be taken advantage of. For more information about tickets and the latest play to hit the National Theatre, you may wish to check out this great review http://whatsophiesawblog.blogspot.co.uk/2015_07_01_archive.html .

Last but not least is this quirky little cinema just around the corner from Leicester Square. The Prince Charles Cinema plays a range of current, classic and cult movies for a range of different audiences. The latest film I saw here was the sing along version of ‘Frozen’. For more grown up people, there is always a ‘Mean Girls Bitch Along’ on offer and other great films like ‘Clueless’ and ‘Labyrinth’. Tickets can be bought for as little as £4 for some showings.

Well that’s the end of my round up – hopefully it helps some of you to plan a more wallet friendly trip to the capital! If you have any suggestions of other cheap things to do in London, feel free to comment below.